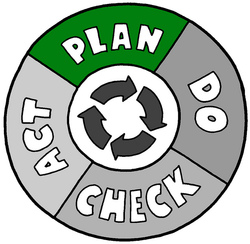 Below you will find the weekly plans for the unit. Due dates are placed on them to help pace your progress through the lesson. Please contact me if you have any questions or concerns about the assignments and their due dates! 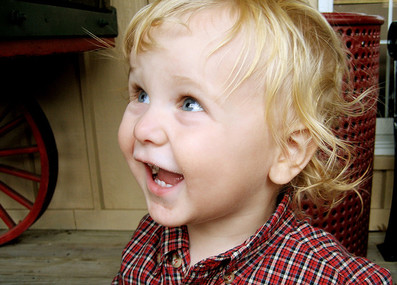 The following are standards from all grade levels that can be applied to this unit. The standards are anywhere from 6th grade through High School level standards.